The Best Herbs for Witchcraft Practice 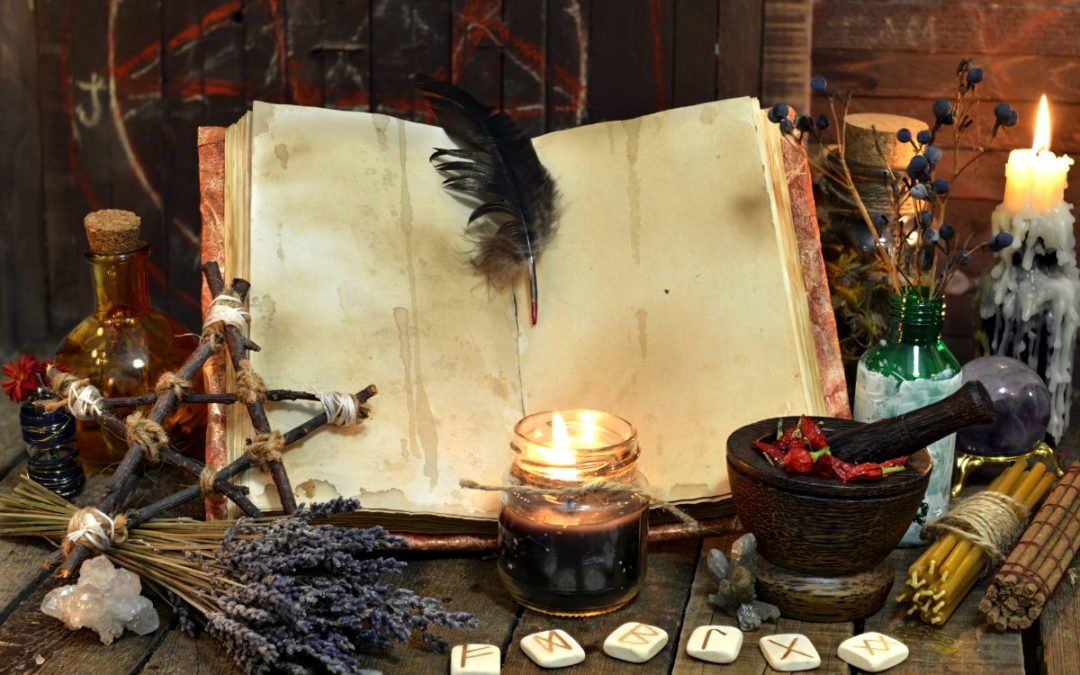 Witchcraft has been a thoroughly misunderstood and persecuted practice throughout the ages. Before the witchcraft trials and executions, witches were seen as the village ‘wise-women’, the equivalent to today’s doctors and magistrates; they held a very high and upstanding position in society and were respected by the people.

However, between the years 1482 and 1782, thousands of people across Europe were tried and persecuted as witches. There is a widespread belief that witches were commonly persecuted by the church, but this was not the reality (though it did occur on multiple occasions by the Spanish Inquisition). It was the law and the state that arrested and executed people accused of witchcraft. Torture was illegal in England, but it was commonplace in Scotland and many – often innocent – individuals suffered unbearable cruelty and deaths at the hands of those who pointed the finger.

Thankfully, we live in much more enlightened times. Today, one can roam quite freely as a witch (though, for obvious reasons, one does not stand in the street and shout at the sky, “I’m a witch!” for all and sundry to hear). Witches are not cackling old crones with warts and black cats by their side (well, not always). Instead, witches can look and dress just like anyone else; witches can be women or men; witches can work regular jobs just like everybody else.

What all witches have in common is that they are practitioners of energy. Just as a footballer practices football, just as a scientist works with molecules and atoms, so do witches work with energy. Energy can’t actually be ‘seen’, hence why witchcraft is such a dubious topic with many, often relegated to Hollywood films and Halloween; but this energy exists and is all around us; it is present in every living creature, every living human, nature, the atmosphere and the universe. Witchcraft, in essence, is the ability to manipulate this energy with your mind, usually with the intention of creating the reality you want. On a smaller degree, this also encompasses manifestation, which many people do without even realising.

Witchcraft and Wicca are not the same thing, though they do share similarities. Wicca is a religion, while witchcraft is a practice. Wicca is a modern Pagan religion which focuses on the Lord and Lady and one’s own spirituality; witchcraft is focused on casting spells and using herbs to meet a goal. Wiccans follow a strict rule that harm must not be done to others using magic; witches use their powers for good or ill, and fully accept any repercussions to their actions.

So here I’m going to share with you some of the best herbs to use when it comes to witchcraft. The power of herbs in magical power is vast; within them, they hold the energy of the earth itself and you can use them in your spells, depending on the type of magic you are performing.

So how can you actually use herbs?

There are a variety of ways, the most common being:

Remember, when you use herbs for spells, it is always important to use them while visualising your desire or magical intent. The two are to be used in conjunction with each other; performing a ritual without visualization and belief is unlikely to yield results.

So how about the different types of herbs that witches use?

Mugwort is particularly powerful for psychic abilities, so anyone wishing to increase their psychic powers would benefit from this herb. It is great for healing, protection, intuition, divination and prophetic visions. Mugwort contains a toxic ingredient; it can be drank, but is not advisabe to use on skin. This herb is associated with the astrological sign of Libra. 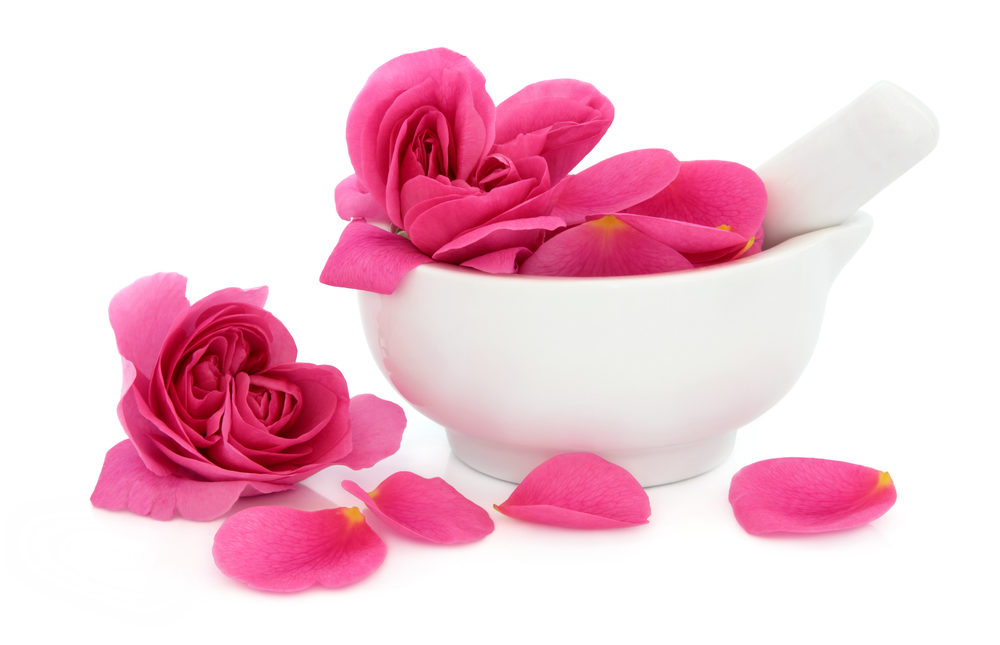 The love herb! The smell of roses is literally an aphrodisiac. Roses are more than just pretty flowers you give to the object of your affect; they possess powerful magical properties. For love spells, it is advisable to add a few drops of rose oil (with consumption-safe petals) to meals and bathe in water with rose petals. You can even eat the petals with your intention in mind! Rose herbs are commonly used for beauty, love, lust, healing and luck. This herb is associated with the astrological signs Libra, Cancer, Taurus and Sagittarius, and has a strong link with the Goddess Venus. 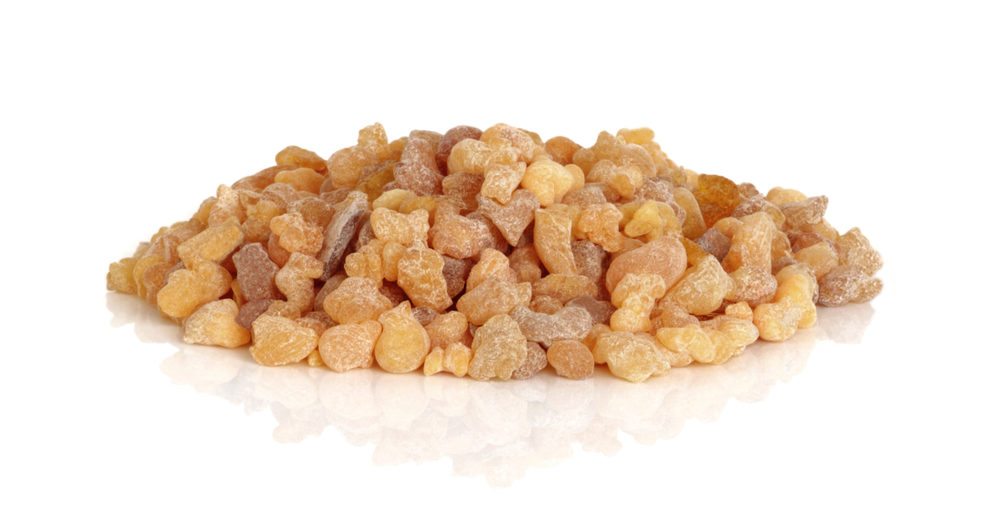 You’ve undoubtedly heard of gold, frankincense and myrrh, three magical manifestations of elements which carried by the three wise men (magicians) to the baby Jesus. Frankincense is most commonly used as a resin to burn upon charcoal discs. Many witches used it during rituals throughout the seasons. Frankincense produces powerful smoke so it is best used outside or in a room where fire alarms won’t go off every five seconds! Frankincense is particularly potent for purification, spirituality, protection, healing and divination. It is associated with the astrological signs, Aries and Sagittarius. 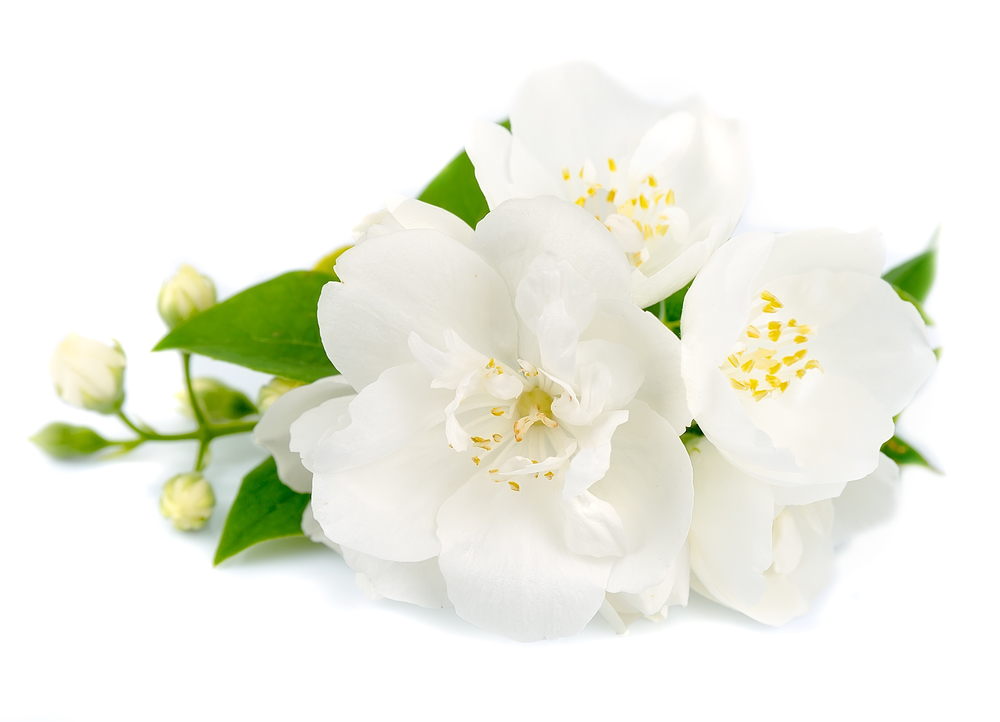 This is a widely consumed herb but few know of its magical properties. The flower of the jasmine herb is its most powerful part, and this can be turned into a tea, lotion or burned. Jasmine is good for passion, love, lust, emotions, dreams, the moon, spirituality and enhancing psychic abilities. It is associated with the astrological signs Cancer and Pisces and is best used in conjunction with the phases of the moon, especially the new moon and full moon.

Most commonly-known for its sleep-aiding properties, this sweet herb is capable of so much more. It is best used as incense or essential oils and, of course, in pouches kept by people’s pillows and in their drawers. Lavender is best used for love, healing, purification, relaxation on both a spiritual and physical level, beauty and enhancing psychic ability. It is associated with the astrological signs, Virgo and Gemini.

These are just some of the herbs you can use in witchcraft during spells and rituals. It is important to remember that intent is the most important thing when performing magic – many spells can be cast without the aid of herbs, chants, candles, deities, or any of the other tools commonly used in witchcraft. We are all witches, wizards and magicians to some degree; we all have the ability to create our own reality. Whether we choose to tap into this gift is entirely up to us.

Sarah Brownlee is an author and esoteric enthusiast based in Devon, England. She has a keen and passionate interest in all that is arcane and unseen, such as Astrology, Tarot cards, the spirit world and astral projection. Sarah is also an animal lover who leads an international campaign against the Dog Meat Torture Trade in China and SE Asia.